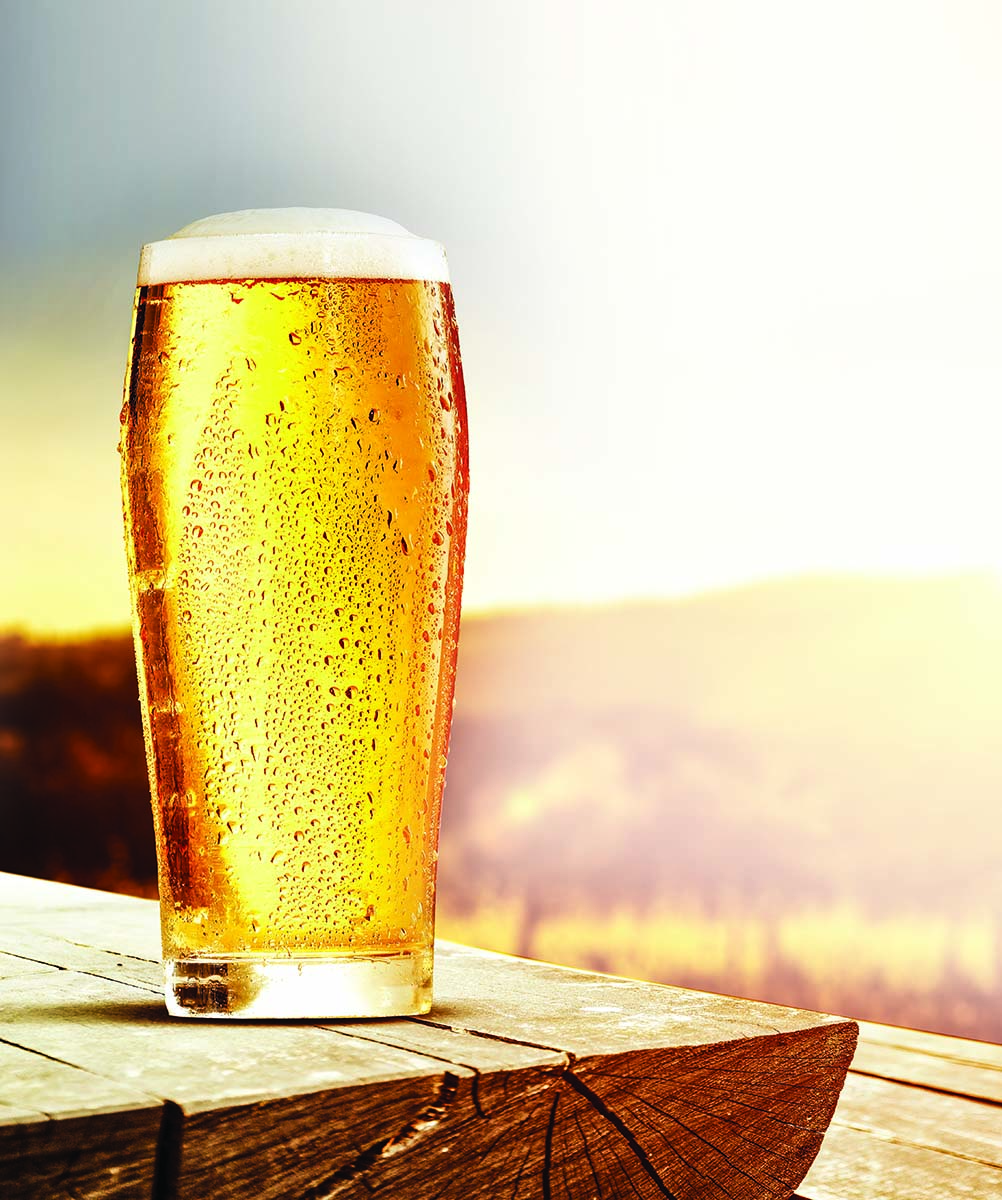 Discover the ABCs of ales and lagers

The beer menu at your local watering hole can be an intimidating read. For the uninitiated, getting lost in the plethora of ales and lagers is a highly conceivable possibility. But fear not, we’ve come to the rescue with this refreshing guide to four beer styles, accompanied by local selections, to point you in the right direction this patio season. Cheers!

The India Pale Ale (IPA) could be deemed the cilantro of beers: you either love it or you hate it. Affection for this style of beer is significantly diminished when compared to other beer varieties due to the intensity of its humulus lupulus concentration. If you’re curious as to which Dr. Seuss book these words were extracted from, it’s actually the scientific term for common hops.

Hops are the flowering cone of a perennial vining plant, which contains an essential oil with a bitter flavour. This bitterness (measured in IBU, or International Bitterness Units) plays a crucial role in offsetting the sweetness of the malt used in the brewing process, in addition to altering the flavour and aroma of the beer. This is where IPA tips the scales and distinguishes itself from competing varieties; along with a commonly higher percentage of alcohol by volume (ABV), IPA has the uppermost concentration of hops, providing it with distinctive aromas of citrus, pine, or flowers. The IPA has flourished with the emergence of the craft beer industry and is a staple in every microbrewery’s arsenal.

The bitterness of an IPA does two things with respect to food—it provides a cooling effect and amplifies saltiness or
umami. However, the IPA lacks versatility when it comes to food pairings. A beer with this degree of brash intensity requires that it be paired with bold flavours that can stand up to this brazen beverage. Next time you venture down to Whyte Avenue for Mexican food, skip the Mexican Bulldog (a Corona-margarita concoction) and order an IPA instead.

Named in honour of Edmonton’s Whyte Avenue, this brew blends the prominent bitter hop characteristics of an India Pale Ale with the refreshing spicy notes of a Belgian Wit. The Avenue Whyte IPA is the perfect way to dip your feet into the IPA waters without diving directly into the deep end.

If you find yourself on a restaurant patio, engrossed as you sift through the enticing list of beers, pause if you happen upon the crisp, light, and refreshing sight of a saison. This style of beer was literally made for summer. Though the French-speaking farmers of Belgium may not have had the luxury of patio-hopping that we deeply revere, they did brew this style of ale (also known as a Farmhouse Ale) in the slower months of winter so that it would be readily available in summer for a rewarding quench of thirst after a scorching day out in the fields.

The saison is an unfiltered style of beer marked by its cloudy appearance, a higher degree of carbonation (these are bottled with a small amount of yeast that continues to naturally carbonate), spicy notes, and dry finish. A saison typically has a higher ABV accompanied by a mild hop flavour. So, whether you’re farming or just out enjoying the sun, this effervescent fruity ale is the perfect patio refresher on a hot summer’s day.

The saison style of beer is versatile, but it’s best as a delightful accompaniment to shellfish, as well as richer, fattier foods, such as brie or gruyère cheese.

The sweet herbal flavours of hibiscus, rosehip, and plum combined with the dry spicy saison beer base makes for a tempting alternative for afternoon tea time. (And it pairs well with those little sandwiches, too).

Originating from the ancient Bohemian town of Plzen (Pilsen), this pale lager is one of the most popular varieties of beer in the world. The pilsner possesses a striking, bready sweetness due to its complex malty taste and spicy notes from the extensive use of Saaz hops. Native to the Czech Republic, Saaz hops are distinguished by a mild earthy, herbal, and floral overtone they impart to beer, and have been a staple in the pilsner-style lager since the first brews of 1842.

The pilsner brewing process can be unforgiving as lagers require cooler, temperature-controlled conditions, and
can take over three times longer to brew than a traditional ale. Brewmasters need advanced skill and discipline to produce a pilsner, but its clean finish is a worthy reward.

You may be hard-pressed to find a food that doesn’t go with this Czech-style lager. Burgers, pizza, wings, ribs—we could go on. The pilsner is bold enough to handle spicy cuisine, but not so overpowering that you should avoid delicate foods such as shellfish. This is an exceptionally versatile beer, and a good choice to keep you quenched while mulling over the menu at your local eatery.

This version of a Czech pilsner thinks outside the bottle by combining traditional Czech Saaz hops with German Sterling hops for a full-bodied brew, and a bite that’s bitter but balanced.

The kettle sour may prove to be the most adventurous summer beer, but who doesn’t appreciate a little fun? ‘Kettle souring’ is a technique that allows a brewer to rapidly sour unfermented wort (the sweet infusion of ground malt or other grain) by adding lactobacillus, the same bacteria used as the starter culture in foods such as sauerkraut and yogurt.

Soured beer results in a complex and tart blonde or wheat beer with a potent, lip-puckering kick and dynamic flavour. Kettle sours are erupting across the craft beer industry, gaining immense popularity among microbreweries and beer enthusiasts. With a slightly lower ABV than your average brew, this is a light, fruity and refreshing companion for soaking up the summer sun.

A kettle sour pairs pleasantly with tangy cheeses and cured, salty meats. Charcuterie board and kettle sours anyone? We think so!

A tart and fruity beer that, despite the style’s typical lip-puckering flavour profile, won’t leave a sour look on your face. 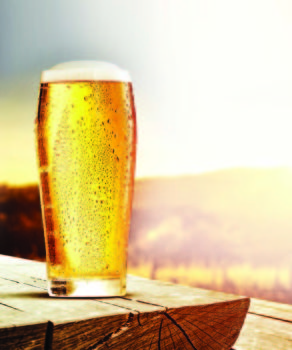