Spend the day at Snow Valley with tons of activities for your friends and family to enjoy.
Learn more about new attractions:
https://www.snowvalley.ca/aerial-park/experience-adventure.php
Watch the Video
We can’t wait to see you this summer! 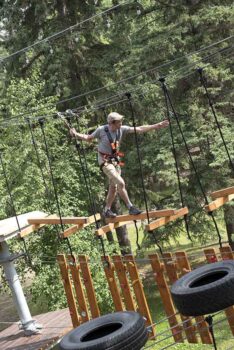 Our Sherwood Park farmers market offers over 40 local vendors who take part each summer. We have a wide variety of locally grown and home made products at the market. Come and shop for fresh fruits, produce, baking, breads, meats, fish and more. 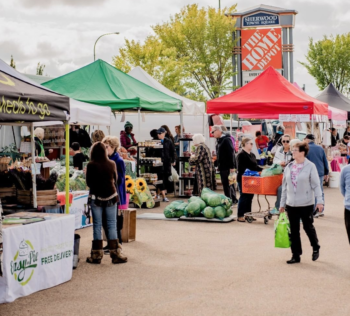 In the Canadian Tire Parking Lot 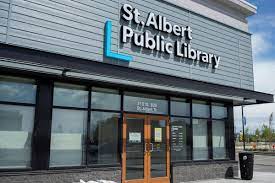 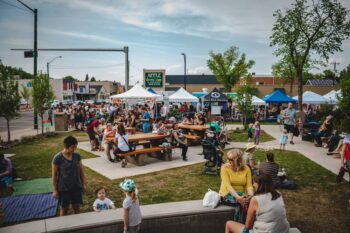 Dedicated to increasing the size of the collection, the displays, education opportunities and its relevance to the community 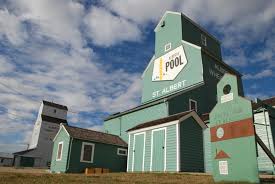 Explore St. Albert’s past at the Grain Elevator Park and Train Station, where our interpreters will take you on a guided tour of two of Alberta’s provincially designated grain elevators, the 1906 Brackman Ker Elevator and 1929 Alberta Wheat Pool Elevator.

Complete the experience with a visit to the 1920’s replica Train Station where you can try your hand at Morse Code and see how the station agents lived. 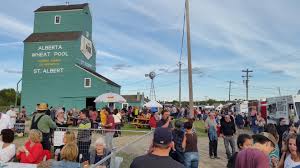 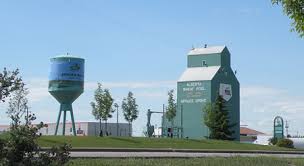 Built in 1958, the Grain Elevator was in operation until 1995 when it was due to be demolished. Ag Society volunteers stepped in and prevented the demolition. It is now maintained as an operating museum. It is the last remaining wooden Grain Elevator on the CN Rail line west of Edmonton. Visit the Grain Elevator Site at 120 Railway Avenue, Spruce Grove, Alberta for a tour. It is open for tours from May – September, Tuesday through Saturday, 9 am until 3 pm.

In 1933 there were 1800 primary elevators in Western Canada. But in 2003, there were only 389 and the number has continued to decrease significantly. As of April 21, 2013, there are 313 known Grain Facilities in Alberta: 258 wooden, 42 concrete, and 12 steel elevators and annexes. This is why the preservation of the Grain Elevator in Spruce Grove is essential. The loss of the Grain Elevators in Western Canada is the loss of a unique part of North American history and culture associated with the Canadian Prairies. Through donations to the Spruce Grove and District Agricultural Society, we are able to fund the upkeep of this Prairie treasure.

Journey through time and come face-to-face with some of Canada’s mightiest dinosaurs. With nine ever-evolving galleries, fun hands-on activities, and the rugged beauty of Alberta’s badlands, there’s something for everyone.

The Royal Tyrrell Museum is Canada’s only museum dedicated exclusively to the science of palaeontology. In addition to housing one of the world’s largest displays of dinosaurs, the Museum offers a wide variety of creative, fun, and educational programs that bring the prehistoric past to life.

The Museum is operated by the Government of Alberta under the Ministry of Culture and Tourism. 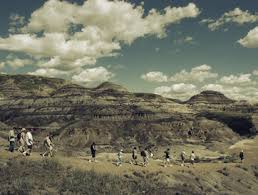